From Homer and Shakespeare to JK Rowling, witchcraft has long been a source of inspiration for authors. Novelists return again and again to re-imagine well known historical cases, such as Pendle and Salem, for their enthusiastic audiences. But what makes for such enduring appeal? What’s the attraction?

It’s a question I’m asked often, and one that I put to a panel of speakers at Harrogate History Festival last year – a group of well-known historians and authors who all write about witchcraft, myth and folklore. My own debut novel, The Crimson Ribbon, opens with a witchcraft accusation and its brutal repercussions, and I have my own point of view, but I was interested to hear what other writers had to say.

A few things emerged. Firstly, there’s often a distinction in the way that such books are packaged and marketed. Tales of the supernatural – witches who can conjure ‘real’ magic – are pitched differently to those who can’t – those men and women who work with herbal remedies, charms and folklore. As a result, some novels sit alongside the vampires and werewolves of popular fiction, while others grace the shelves among the kings, queens and Tudor ladies of history. It’s a distinction that doesn’t always make sense. 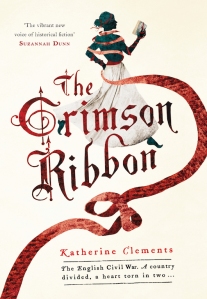 A lot of historical novelists walk a thin line here, taking recorded stories of witchcraft and weaving the magic back in. It’s an historian’s job to find the facts, while a novelist takes those facts and fills the gaps. We ask the ‘what ifs?’ And we have to remember that the people we’re writing about believed in magic, or at least in the power of the supernatural. We need to see the world through the eyes of our characters. For them, the magic is real.

Secondly, the readership determines both the demand and the response. Deborah Harkness, author of the bestselling All Souls trilogy says that many of her readers, especially young women, see witchcraft as something to aspire to. Perhaps, in a generation that has grown up with Harry Potter’s Hermione or Buffy’s Willow, the idea of the witch as feminist role model isn’t surprising. The growth of Wicca, Paganism and new age culture might also have something to do with it. But how and when did witchcraft go from being something to be feared and vilified to something aspirational – something with a feminist agenda? That’s too big a question to answer here, but I wonder if it has it really changed.

My own interest was sparked by research into the English Civil War and the witch-hunts led by Matthew Hopkins and John Stearne in the 1640s. I was learning about the radical politics of the time and was struck by how frequently women who dared to voice their political opinions, suffered accusations of licentiousness, heresy and witchcraft. 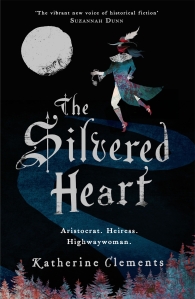 raft persecution as a means of oppressing anyone acting outside acceptable social norms, and of maintaining the status quo in an unstable society, is not a new one, but coupled with the political aspect I couldn’t help think about modern day parallels. How often do we see successful, professional women ridiculed for expressing their ideas, derided for their opinions, their appearance, or just for daring to stick their head above the parapet? The woman who dares becomes a target for the Twitter trolls – not so different from mob mentality at the village stocks, or cries of ‘swim the witch!’ – just ask the historian Mary Beard or MP Stella Creasy, both recent targets of online abuse.

Even more horrific is the fact that witchcraft trials, executions and lynchings are not a thing of the past. Cases in Africa, India and Indonesia, where the figure of the witch has not been glamorised, shows that there is still much to be learned from history.

Back in western culture, it’s fair to say that the majority of historical fiction dealing with the subject is marketed at women, often within the Young Adult market. Witchcraft scholars know that there were plenty of male witches, but over the years the traditional image, good or bad, has become associated with the feminine.

Nowadays, witches are often the heroines of these stories – strong, unusual women, unfairly persecuted, fighting for survival. There’s clearly something that modern day readers relate to. After all, it’s the emotional connection that makes us fall in love with fictional characters, no matter when their stories are set. And perhaps that’s the answer: witches can be a metaphor for anyone who feels excluded, victimised or just a little bit different. In recreating and enjoying their stories, we’re tapping into a very human desire to find people like us, and to feel accepted. Or, maybe we’d all just like a little more magic in our lives.

I’ll be talking about witchcraft, and more, with authors Deborah Harkness and Karen Maitland at The Swan Theatre in Yeovil on 15th April. Tickets from Waterstones Yeovil 01935 479832 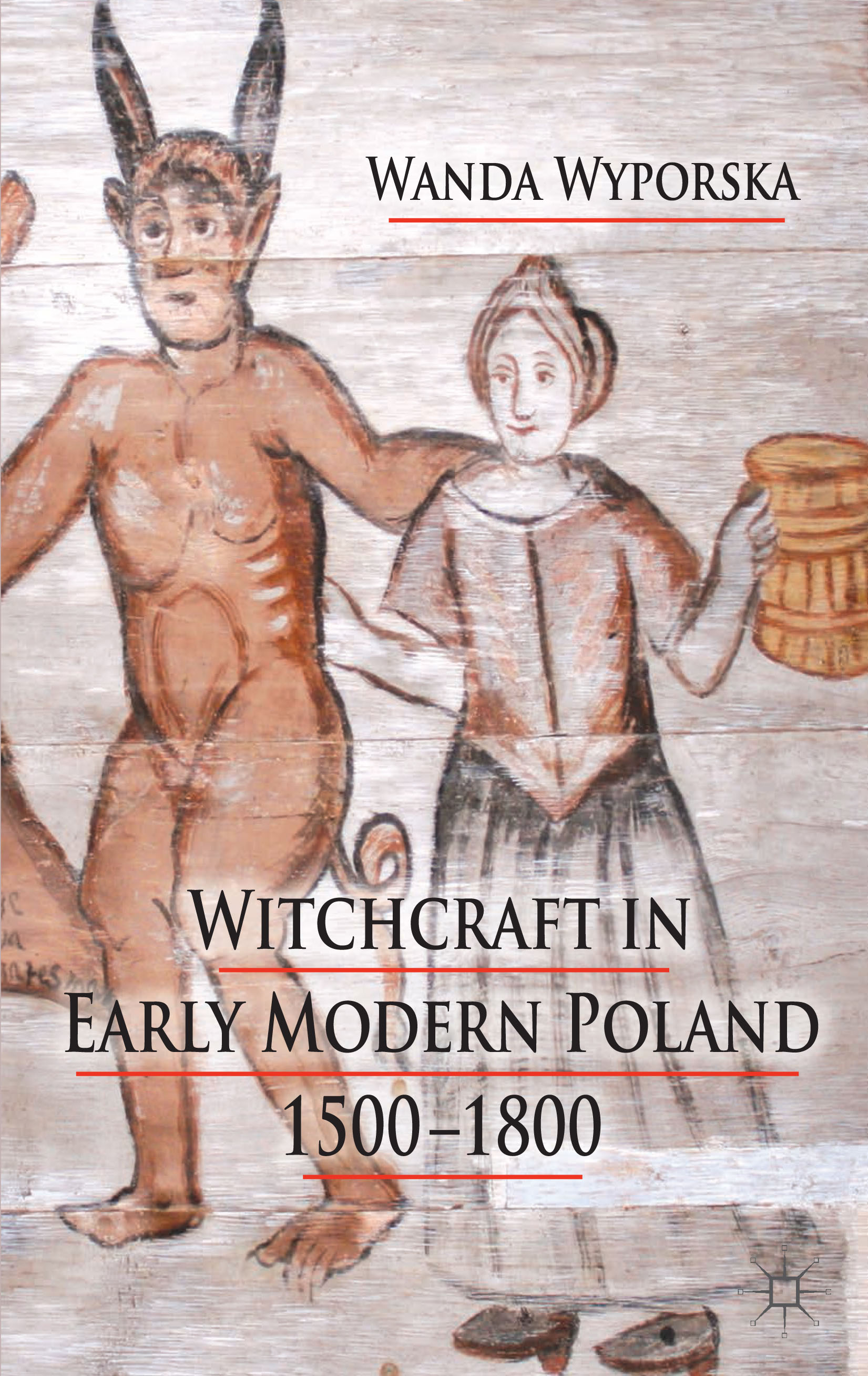